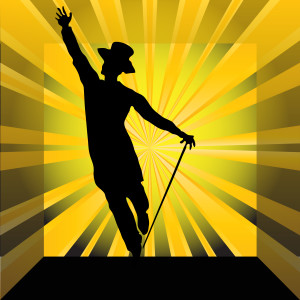 It is both interesting and heartening to read about all of the various famous people who were considered a failure before succeeding hugely.

That is the encouraging information provided for us in an article in Mind Power News, entitled 26 Successful People Who Failed at First

Among the people listed are:

Think how different our experience of life would be without being able to enjoy the glorious dancing of Fred Astaire, the comic relief of Seinfeld episodes, or the wonders of Disneyland and Disney movies.

If you think about it, each of us has unique gifts to offer the world, some of which the world may not be ready to receive.

It is therefore up to us to hone those gifts and keep knocking on the door of the world until those gifts can take their rightful place in the on-going creation of a better world for everyone.

Do you have some failures that you eventually turned into successes? Please share them in the Comment section below.